Listening respectfully and with an open mind to someone expressing beliefs, opinions, and experiences even if they clash with one’s own, the essence of engaging in dialogue, is exceptionally difficult and powerful. In 2004-2005 I was part of an initiative that brought together Shia, Sunni, Christians, Kurds, and Turkmen living in Kirkuk to discuss development initiatives for the city, which involved speaking about both the past and the future. Observing and sharing the transformative moments experienced by these Iraqis who over time felt safe enough to share their lived experiences of oppression, displacement, occupation, persecution, and liberation was profoundly moving.

For many it was the first time they had had the opportunity to speak, be listened to and have their narrative acknowledged in a mixed group like that. It was my first experience with dialogue as well, and while I was part of the facilitation team and not a participant, it had a lasting impact on me. This experience was at the back of my mind as I sat down with a group of people to exchange ideas and explore the questions: ‘How do parties to conflict learn from previous dialogue efforts and how does that influence what they do next?’ ‘How does dialogue link to other efforts to support communities affected by conflict such as humanitarian relief or sanctions?’ ‘What tools do we have to support or create conditions needed for successful dialogue?’

These questions came up at a recent roundtable session to launch our new publication, Dialogue in Peacebuilding: Understanding different perspectives, an edited compilation of articles on diverse dialogue experiences across the globe. The volume responds to a growing interest to learn from successes and challenges of past and ongoing dialogue efforts designed to advance peacebuilding and to address the negative forces of polarisation. The event was an opportunity for UN Member State experts, UN representatives and civil society stakeholders to engage with four of the contributors to the volume, and to pose questions, share experiences and suggest ideas on advancing dialogue.

We started off the discussion with some insights from Henrik Mungenast into how the UN Development Programme works in support of dialogue through the provision of funding, technical accompaniment, and training, as well as by acting as a platform. In the exchange that followed, a particular challenge identified was how to find the right balance in taking necessary risks in supporting dialogue between conflicting parties, being mindful, for example, of potential reputational risk to the UN in doing so, especially if the context is not “ripe” for it. Time didn’t allow for the conversation to stay on risk for too long although it could have. This is a central theme raised by several of the volume contributions, including the risk to dialogue initiatives as a result of exclusion; the risk to those participating in a dialogue of backlash from others in their community or “side” in a conflict who oppose dialogue; and the potential for dialogue to be high-jacked or manipulated by one side for their own gains.

This last scenario is clearly identified in the piece by Michael Camilleri and Riva Kantowitz who point out that the way Nicolás Maduro has used dialogue with the opposition over the past years to buy political space, coupled with other past failures, are a main part of the challenge to advancing peace in Venezuela. Hence their choice of title, When dialogue becomes a dirty word. They also brought back the issue of ripeness, raising a query about what processes are used to determine whether the timing is right for dialogue and pointing to the potential for third party engagement to lead to negative outcomes. The critical question they pose of who holds the international community accountable for their engagement in dialogue efforts is one that left most of us unable to provide a satisfying answer.

From Lebanon to Norway

Whether engaging in the discussion from the experience of dialogue in our national context, as a donor or third party facilitator, all of us shared a sense of acute relevance and urgency in the topic. With the roundtable taking place only a few hours after Lebanese Prime Minister Saad Hariri had handed in his resignation following weeks of growing protests with sporadic violence and no political resolution on the horizon, the reflections shared by Shirine Jurdi on the role of dialogue in Lebanon were particularly timely. “There is no space for the public or civil society to engage in political dialogue in Lebanon” she explained, “so it takes place in the streets.”  Shirine urged greater international engagement and support for dialogue in her country, with the caveat that for these efforts to be constructive they need to have a long-term vision, strengthen civil society, and reach out beyond well-established, Beirut-based NGOs.

Following the presentations, the discussion opened up for a rich exchange of experiences and lessons learnt from our countries and work, including the principles Norway has developed over decades as facilitator and strong supporter of dialogue to speak to all parties to conflict, to emphasise trust-building and inclusion and to insist on ownership over the dialogue process by the parties themselves. Another participant suggested that it would be useful to further explore what role the UN Peacebuilding Commission does and can play in supporting conditions for successful dialogue.

As the roundtable drew to a close one of the final comments was that ‘We need more spaces like this to be able to share and reflect together and to generate new ideas for how to strengthen dialogue.’  I couldn’t agree more. The roundtable left me inspired to continue the Foundation’s efforts to facilitate this kind of exchange and to support dialogue efforts that deepen mutual understanding through respectful and genuine listening. Most communities and spaces around the world –  from the most local to the highest international arena – could benefit from a lot more dialogue in the interest of building more peaceful, just and inclusive societies, as envisioned in the 2030 Agenda for Sustainable Development. Indeed, if we want to address the pressing global challenges that threaten to undermine the 17 goals set out in that agenda, violent conflict is one of the issues at the top of the list.

Through our Development Dialogue volume and outreach initiatives around it, we look forward to reconnecting with people and organisations who are part of the Foundation’s existing network and to creating and catalysing many new connections. In that spirit, the roundtable series will continue over the coming months. Next stops include Uppsala, Amman, and Beirut. We hope you will continue to follow the conversations about dialogue and that you will be inspired to join in the much-needed effort to enable more and better dialogue everywhere. 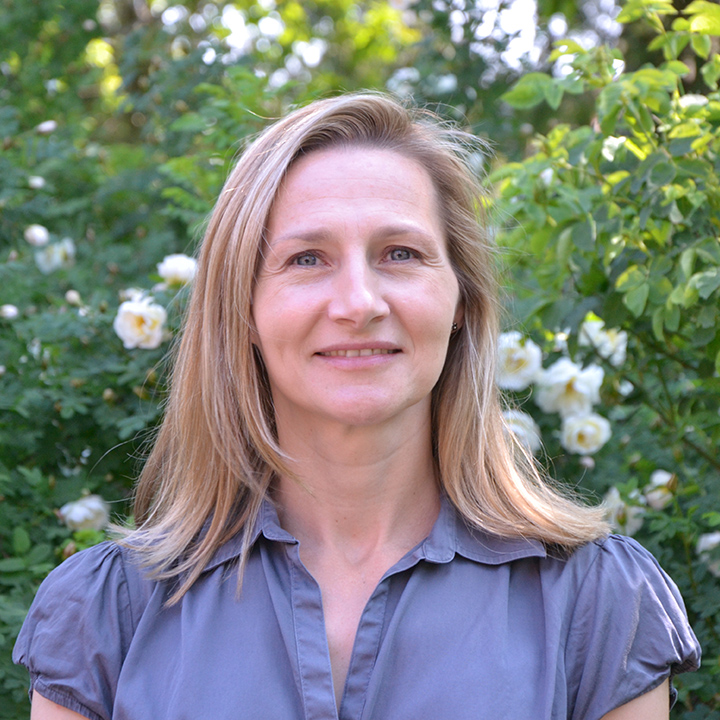 This post is part of a special blog series that aims to explore experiences and methods of working with and for dialogue. It complements our publication Dialogue in Peacebuilding: Understanding Different Perspectives. 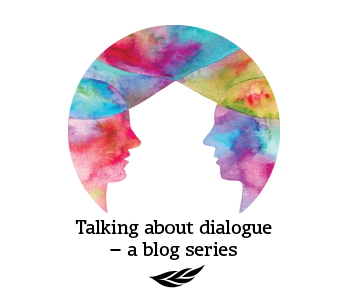 More posts in this series

Dialogue in the midst of ‘social distancing’ 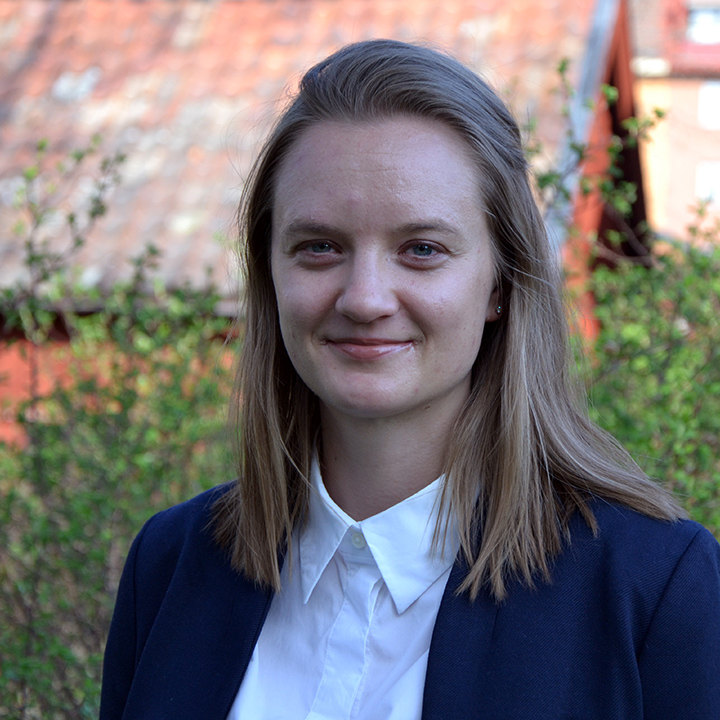 Youth empowering each other through dialogue 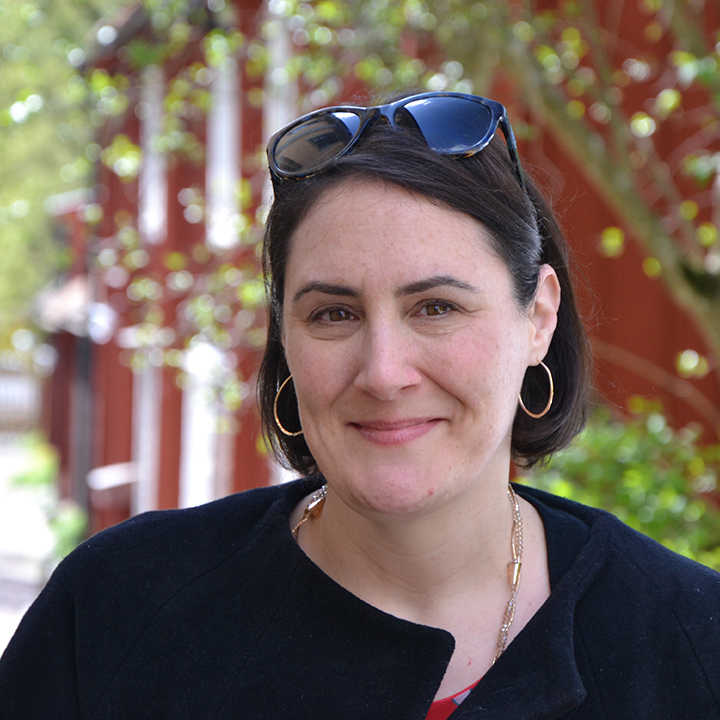 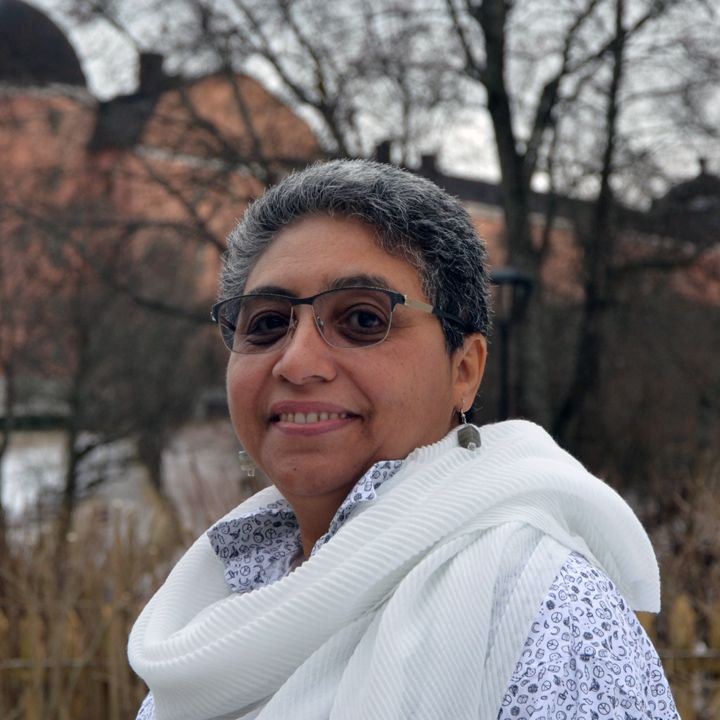 Why social work should have a space in policy 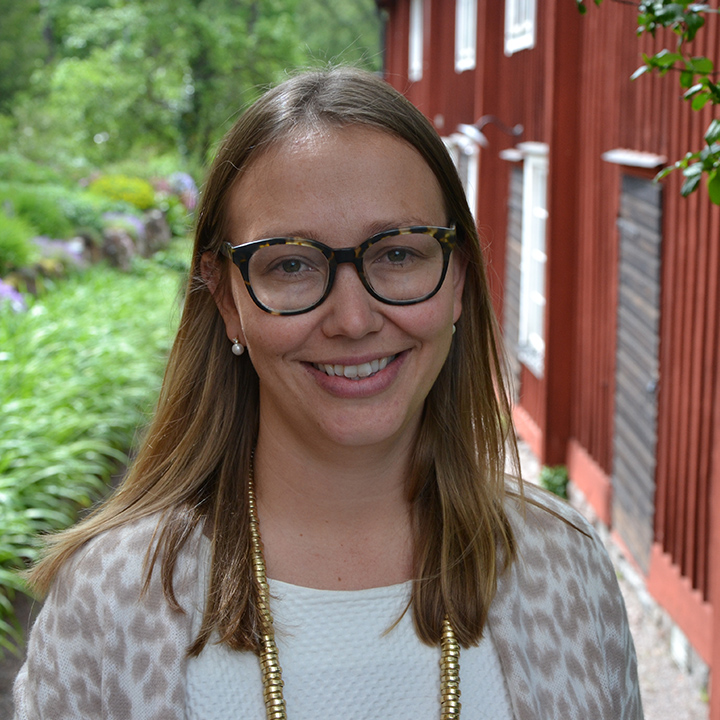 Eighty years of uninterrupted male leadership at the UN is not an accident or a coincidence; it is intentional.